top
Home•From the Pastor •The Power of Personal Testimony 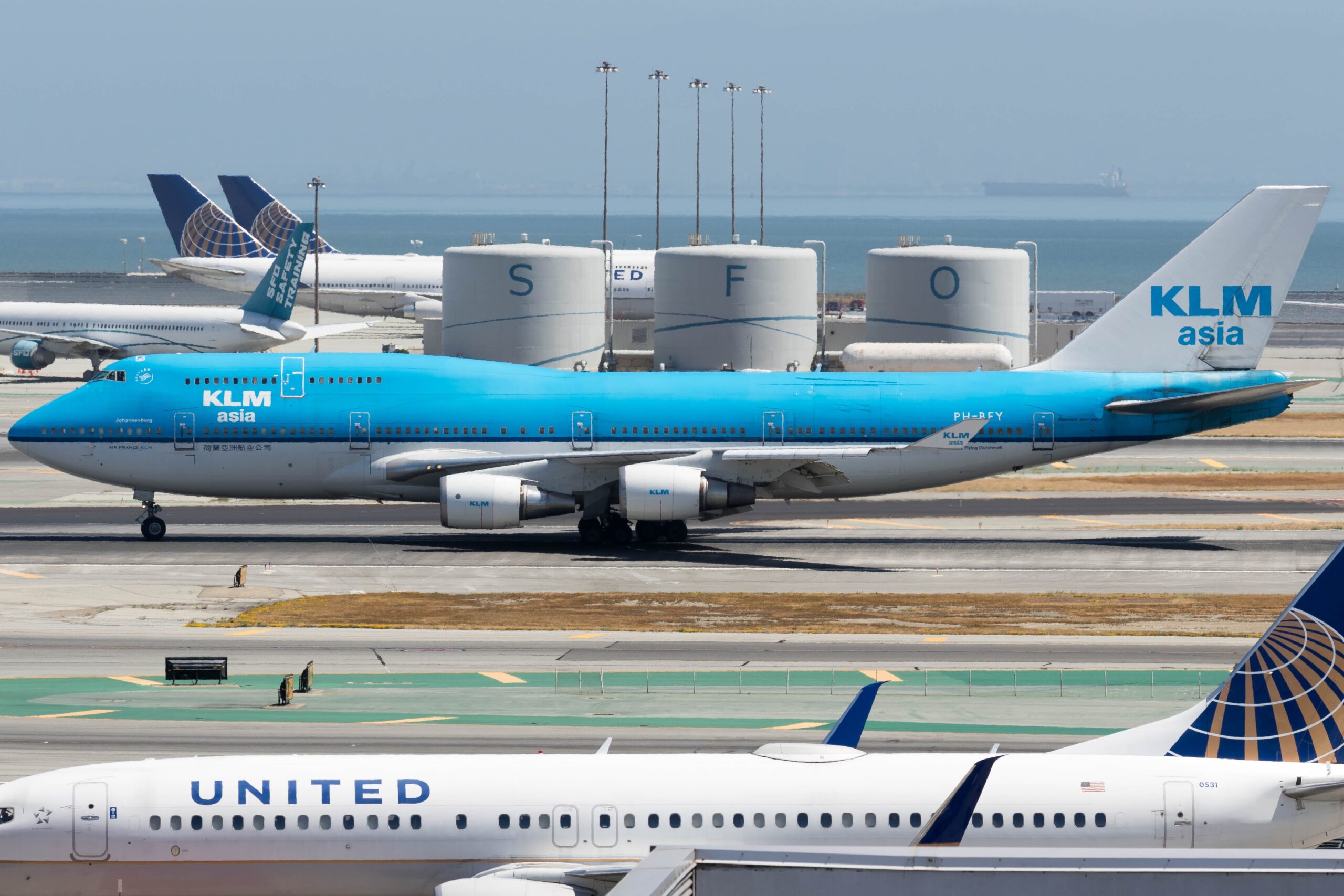 From the Pastor, News
by Starnberg Fellowship

The Power of Personal Testimony

So they called them and charged them not to speak or teach at all in the name of Jesus. But Peter and John answered them, “Whether it is right in the sight of God to listen to you rather than to God, you must judge, for we cannot but speak of what we have seen and heard.” -Acts 4:18-20

A very effective way to share the Good News is to tell people what God has done for us in casual conversation. But from what we discern from polls and surveys, the vast majority of believers rarely talk about their faith outside the walls of the church building or a Bible study. Whether we consider it to be something too personal or not wishing to offend someone, we often steer away from sharing the best we as Christians have to offer.

The current resistance to a “religious” conversation may be overstated. If our words about God’s faithfulness and help are well-framed and not mere dogma dumped on some unwilling hearer, they can be compelling without being offensive.

The other day, I told our family doctor about our incredible, one-in-a-million rescue from an attempted late-night assault in Nice, France, in 2006. I described it just as it happened, without adding an ounce of “God-speak.” She concluded, “You must have had an angel with you.” I agreed but sensed that it was enough faith-sharing for one day.

If we prayerfully approach people with the Gospel, the Spirit will provide opportunities and words to the right people at precisely the right place and at the right time. Randomly passing out Christian literature to strangers is not my style, but I have met a few people who came to faith in this way. Almost any kind of faith-sharing can work if the Spirit is behind it.

By far, I prefer to talk to people whom it appears God has put in my pathway. Once while waiting for my flight at the airport in Memphis, Tennessee, a woman sat down several feet from me. I immediately received the strongest impression that I was to talk to her about God.

But how was I going to start a conversation without her getting the wrong impression? So I sat and struggled in my mind as to how to begin. I thrashed back and forth, rehearsing opening words for a full half-hour but discarded every approach that came to mind. Finally, she got up and disappeared into the crowd to board her plane.

“I’m sorry, Lord,” I prayed, “If you give me another chance, I’ll find a way to speak to her. Or, send someone who has more courage.” I had confessed my reticence, asked for forgiveness, and passed the assignment to someone else.

Another 15 minutes passed, and my flight was announced. I made my way down a few long concourses, went to my gate, boarded the plane, and took my aisle seat—next to the same woman!

Now, I couldn’t get out of it.

Soon after the flight took off, I was in the same quandary. How do I get the conversation going? But before I had a chance to say anything, she started the conversation and almost immediately mentioned something about God. How could I miss such a perfect setup?

I have forgotten the words that came to mind that day, but she quietly began to shed tears within minutes. She had just taken a flight from Hawaii to San Francisco, where another Christian had said the exact words to her. “I know now that God is talking to me,” she said.

That was just too easy, I thought to myself. And travel evangelism is the best! If you make a fool of yourself, you may never have to see that person again.

Personal evangelism is powerful (even pleasant) when the Holy Spirit orchestrates it. The Spirit is already doing evangelism, and our part is to make ourselves available. Jesus is inviting (even commanding) us to join his program, not to create our own. After a few such experiences, the dreaded “E-word” will no longer be feared but gladly welcomed.

Usually, it’s the genuine personal touch that gets the attention of others, not something contrived to get a conversation started, to “win” someone for Christ and move on. A natural, friendly contact in a relationship still seems to be the most fruitful. If we are good listeners, others will want to tell us about themselves—their struggles, divorces, illnesses, job frustrations, etc. It’s not difficult to bring a well-placed word or two into such a situation about similar things we have faced and how they were resolved. Usually, the other person will give us enough signals when we’ve said enough.

We can learn a lot from missionary history and those believers who have been forced to live under anti-God tyrannies. The Old Testament is no stranger to this, and some of these societies still exist in various parts of the world today. God has always had his surprising and creative (even jaw-dropping) ways of getting his work done and bypassing the most oppressive human restrictions with the greatest of ease.

We should have no fear of sharing our personal stories of God’s faithfulness and grace and what it means to have Jesus in our lives with people God sends our way. Having planted three churches and studied all the church growth strategies on the market, I still think that one person talking with and inviting another is the most effective way of watching God’s kingdom grow. There’s never been a substitute for the straightforward declaration of the Good News. There are so many joyful moments in seeing lives changed because you’re being led to do the impossible through the power of the Holy Spirit.

-Photo by Christopher Ong on Unsplash